Have to agree with whale. The split contributed to my leaving TA but whats that muff is back? You mean the clan that dodged playing us for months on end...TA is saved 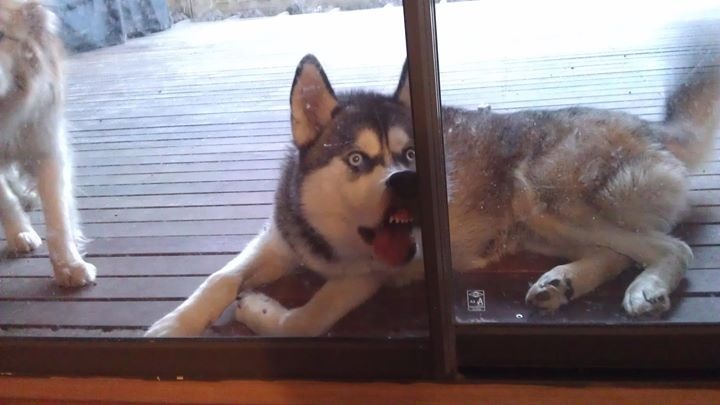 After the im tourney some of vgx were going to play comp , then da split came

Probably for the best haha

Re: The Great T:A Rule Review

Lets get back on topic, anything from here on in that isn't to do with the Ruleset/Ladder will be edited/deleted. Create another thread for the split if you want to get on that tangent.

I hate you all - evenly

Name an active comp player at the time of tanz starting that stopped because of tanz ww.

Actually the TANZ split was both convenient timing (in that we were all getting a bit over T:A post-iM cup) but also a driving reason why myself and many of the other muffins stopped playing/lost interest. The way a handful of self-entitled fucktards handled a measly 48hr mumble ban really got my goat, but the decision to split was the final straw for me. Came back from Xmas break and was like WTF? It had all boiled over and distilled in a matter of days...actually felt a bit premeditated if you ask me.

And for the record we aren't back - we are just playing a scrim once a week (with half a team) against whoever can play, which so far has only been Adam. On a personal level, I'm trying to address the current ruleset (which has some great improvements, but is outweighed by a large number of superfluous rules imo) which may give the illusion that we are back, but we aren't on the ladder and don't even have enough committed players to rejoin right now if we wanted to. *Maybe* if we could fix the rules, some of our players would commit, but I'm not making that call on their behalf.

Anyway, I wasn't going to post this thread here because I knew it would just end up like this as no one on bittah cares or plays T:A anymore, and those that do read Tanz. I've given up on it here Dose - just let it run it's natural course...I can still enjoy the bittah entertainment from it

Users browsing this forum: No registered users and 7 guests