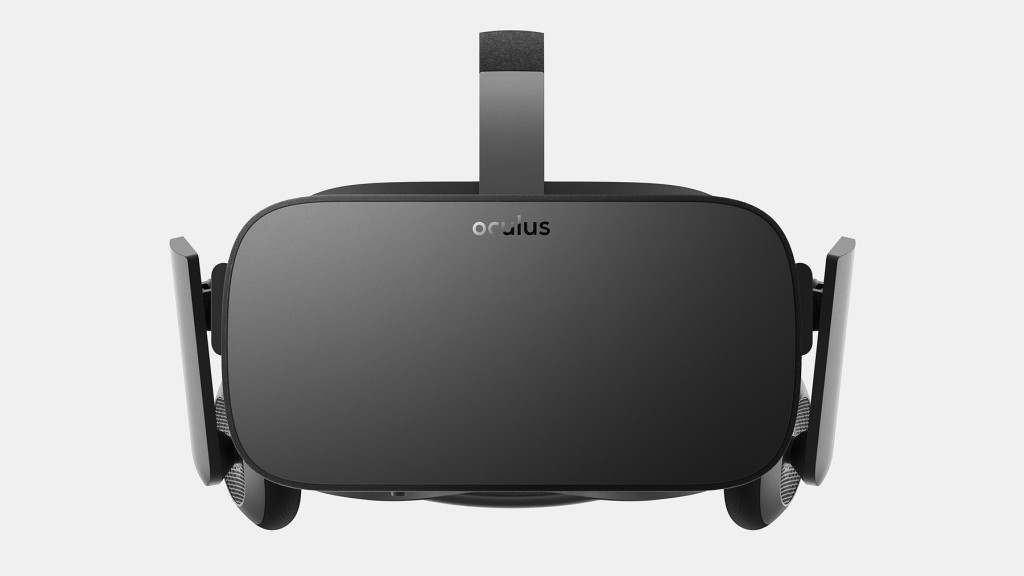 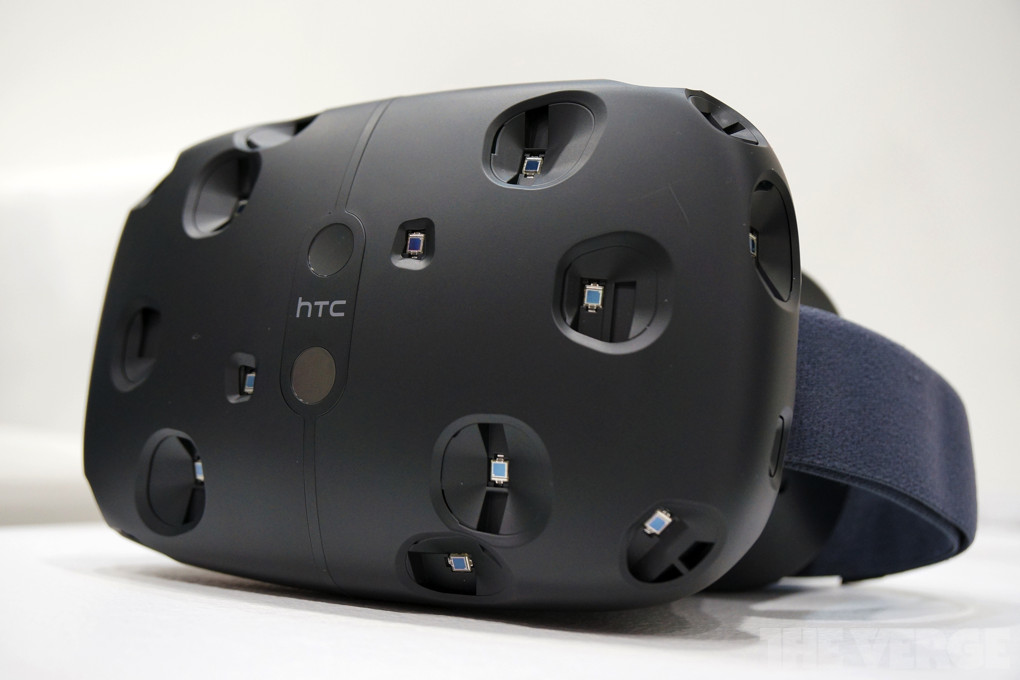 http://www.pcgamesn.com/htc-vive-vr-hea ... eakthrough
"At the Vive Unbound developers forum in Beijing, CEO Cher Wang revealed that Valve and her team made "a very, very big technological breakthrough" with the headset."
oooo

http://www.cnet.com/au/products/sony-playstation-vr/
"Even though PlayStation VR is pretty similar to the Oculus Rift, it's by no means the same. For one thing, it's a shiny white headset with glowing blue LEDs and a Tron-like vibe." 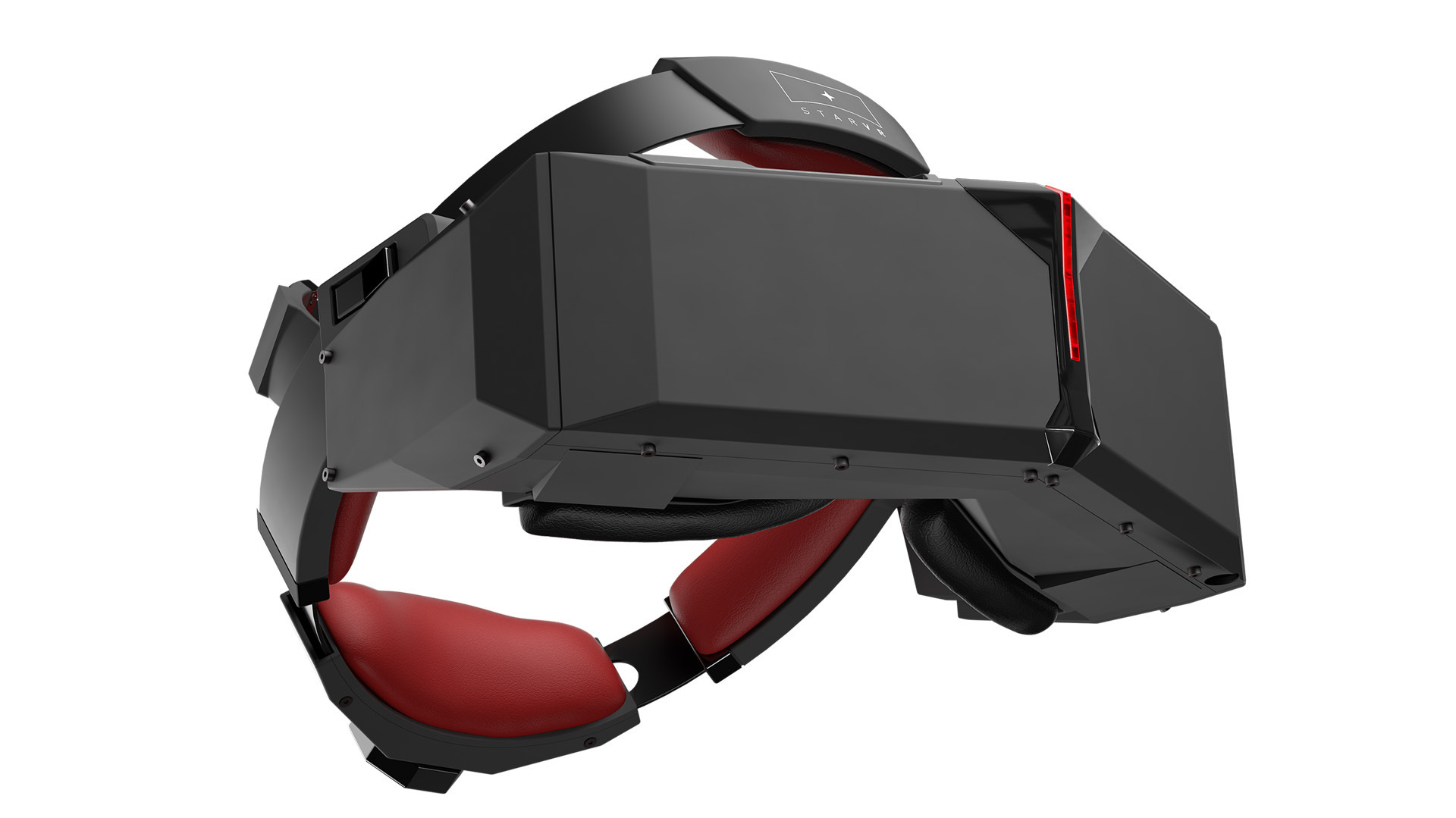 http://www.starvr.com/
"The StarVR headset is the truly immersive VR Headset with its unique 210 degrees horizontal field of view, covering more than 75% of the entire human vision."

I can't wait to watch this industry go nowhere

It is a bit of a journey into the unknown... How many people are going to shell out big $ for something that can only be used by one person at a time.. Without mass acceptance will enough development be done to continue supporting it in the long term?

I can't wait to watch this industry go nowhere

It will be maintained by enthusiasts and simluator fanboys for awhile in the background but if any of them take off, it better be the vive, the facebook rift and its exclusivity can fuck right off and die.

on the plus side these things actually make SLI worthwhile; widest support of AFR with none of the higher frame times, basically the dream, one gpu per eye

I want to borrow one for 10 mins to see what VR looks like when my GPU shits its pants, would be fun.

But more seriously: I'm assuming you need some decent grunt to get these things running worthwhile. So I'm thinking maybe 2x mid tier GPUs - or one top tier. In AUD, that's gonna run you 500~. How much will those VR sets cost in AUD? Probably something ridiculous, feeling like 700 might be a conservative number. So that's over a grand for a fancy special ed helmet, hmmm

Have a friend who has the Occulus and a full joystick set that he uses to play Elite: Dangerous.

While I think the game is skin deep and several km wide, I've looked at his set-up. You can seriously get lost in a different world for a long time. Very well integrated and the immersion is unlike anything I've seen. Doesn't matter if its really just space-trucks, it sucks you in like crazy.

the brain is easy to fool

if I buy any of them it'll probably be the sony vr tbh. All I'll need to pickup is the headset and camera and VR frisby golf with the move controller would be the shit.

if I buy any of them it'll probably be the sony vr tbh. All I'll need to pickup is the headset and camera and VR frisby golf with the move controller would be the shit.

Are they all running a common API? I'm foreseeing an exclusivity problem

There's a VR meetup that happens infrequently in Victoria.

I tried the Vive there and I've played the oculus a few times. Vive screen resolution seems similar to oculus but just seems 1000x better for tracking and comfort.

I know 100% that i'm looking at pixels when i'm using VR, but my stomach still lurches when I'm dropping to earth on a digital rollercoaster. There's something about it that makes it so different to anything else... is it a fad though? Possibly as I cant imagine using it more than 30mins at a time.

Oculus Rift Pre-Orders to Open on January 6
aka 2 hours or so. no price for it yet

thats pretty good, here in the uk its £529 which converts to 1093 dollarydoos

edit 599 usd price converted to 649 aud is too good to be true surely?

cliffs: "For Australia the currency is shown in USD."

Users browsing this forum: No registered users and 5 guests