Imp asked for a cheap laptop review, and I happened to purchase one recently, so I figured I'd drop a bit of info about it here. 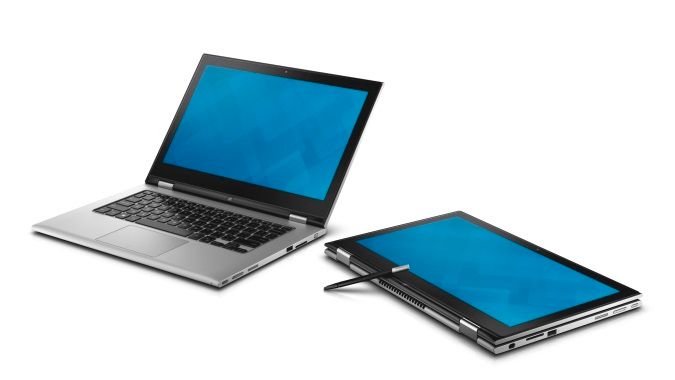 I picked this machine up because I wanted a mobile work solution. Prior to having this machine, I was rocking a portable VM, which was neat, but not always practical.

Specwise, it's a fairly plain machine. However, it comes out of the box with Windows 8.1, which I must say runs like a dream (and it's quite tolerable if you install Classic Shell to sidestep the Metro/Modern UI bullshit).

They call this machine a 2 in 1 - you can use the machine as a regular laptop, keep moving the hinge back and prop it up like a tent for presenting things (or watching videos etc) or keep moving it back so that the lid is on the bottom of the machine, making it like a tablet. At first, I found this feature to be a bit of a novelty, but it comes in handy. When you put it in tablet mode (simply by flipping the lid back), Windows automatically orients the screen properly and the keyboard gets locked so you don't accidentally mash keys and ruin everything. I've found that the screen orientation is a lot smoother and less temperamental than my Galaxy S4, where the slightest tilt can make the phone think it should be in portrait instead of landscape. Another neat bonus for this is if I have a document of some variety open, you can put the machine in tablet mode and hand it to people to read, which when combined with the touch screen for scrolling makes it nice and lazy, so people don't have to drop everything to take a look.

Pros Cons Inconsistencies/Other Recommendation
Around this pricepoint I don't think you can get a better machine. If you go a bit lower in price, you get gimped really hard really fast. The next step up is the low-end i3 powered machines, which start at $600-$650. I've found that for my purposes (work, some dev, some media, watching tv) it is a solid companion. It can even run Capcom vs SNK 2 in a PS2 emulator at 60FPS (at 640x480, with most speed hacks on, and only on stages without fancy 3D backgrounds, then it tanks to 45-50FPS). I've mentioned it already, but the touch screen for scrolling is handy and smooth - so much so that I find myself pawing at non-touchscreen workstations like a moron several times a day.

This machine is comparable to a Lenovo Yoga and somewhat to the Microsoft Surface - both machines that cost a lot more than this wee unit.


edit: added the lack of built in cancerware to the pros list

Isnt that just laptops in general?

I just bought a GT72 MSI dominator gaming laptop for $2,499 as my lifestyle requires the flexibility of 'game on the go'. This is the first time I've used a gaming laptop and so far I am impressed. Might even write a review if I can be bothered.

Thanks for the review Mr Heff.

Will take this all into consideration.

This is my experience with them. Had great support from my Dell. My wife's is great too - except it crashes like an absolute bitch and runs like crap, and nothing i've been able to ever do has been able to fix that. It's years old now, but yeah, phased me. Still, very nice product.

Isnt that just laptops in general?

Dell in particular has had a reputation in the past as being dogs in terms of breaking down and being harder to fix... and their support services were pretty average.

Sounds like that might be better though? DJ I think that's what you were saying even though you were agreeing with what I posted?!

Sounds like that might be better though? DJ I think that's what you were saying even though you were agreeing with what I posted?!

Well my experience with them was - we had two laptops that we bought to take to china with us when we moved there. I had a high end Dell laptop MX something called 'the beast' (their name, not mine) - basically a gaming laptop. It was awesome, but heavy as crap and not really mobile, or usable off power. My dear brother asked to borrow it - and i was super reluctant to let him use it as i look after my shit and he doesnt...well first night he's using it? Spilled his fucking beer completely in the keyboard - OMFG my rage.

Anyway - a dell guy came down to the house, which was an hour out of the city, and lucky the keyboard was modular, so popped it out, put a new one in etc - no cost to me, and this was a good year + after buying it. Really impressed me with their support (and didnt surprise me with my FUCKINg brother - lawks).

My wife had an inspiron - lower end, maybe 1500ish bucks worth. It was a great little machine - served her well. Really nice finish, great feeling keyboard. I formatted it when we got it, removed the bloatware for her etc.

But despite being a really nice laptop, it's performance went downhill with time. And this is the thing i couldnt work out - i went all over it, formatted it, looked for things like spyware, apps hogging hdd/memory etc - but couldnt improve it for her. That and it crashed often - driving her nuts.

It phased me as I used to work in IT way back when, and was good at fixing these things, but stuffed if i could get that laptop to work better. It used to perform a lot better when we purchased it. Possibly it didnt like Win7, maybe something else, but yeah.

Laptops are pretty cheap these days anyway - i think anything more than a few years is time to get a new one anyway. But i'd definitely get another Dell - i just found them to be a really nicely made product.

the only thing i don't like is that they have unique components that can only be bought and serviced through dell. they're like the apple of the pc world, which is fine. but i can't even borrow *cough* a DVI adapter from work (all dell) because they don't fit my non-dell DVI cables.

That's not a Dell thing - there's actually multiple types of DVI sockets which don't have compatible cabling, as I discovered when I upgraded to a GTX650Ti from a GT330.

The VGA-DVI adapters (which I think is what you're using) are DVI-A (analog). DVI-D (digital) has a different form factor and isn't compatible with analog signals (however, DVI-D can be converted to HDMI). There is also a converter that fits into both of those sockets, but you are still limited to analog-analog (DVI-A to VGA) or digital-digital (HDMI/DisplayPort to DVI-D).

the only thing i don't like is that they have unique components that can only be bought and serviced through dell. they're like the apple of the pc world, which is fine. but i can't even borrow *cough* a DVI adapter from work (all dell) because they don't fit my non-dell DVI cables.

i've never been a laptop fan, I like my lego-component-style PC anchored to the desk downstairs and prefer that it can't follow me around. having a surface tablet is mostly like having an ipad on the couch upstairs, but as an open system with usb ports and doesn't suck. it's fully capable and if i go on hols i can attach a bluetooth keyboard/mouse and pretend i have a laptop.

You talking about the Pro 2? I have that and it's very powerful for its size, and in a pinch makes a fairly decent, if heavy tablet. Battery life isn't spectacular, though. I can never seem to achieve the longevity I should, and usually find myself running out within 8 to 9 hours which is just long enough for a work day, so I mean it's all good. The type cover is actually surprisingly responsive (I write / edit for a living) and hasn't crapped out on me yet, and I'm 1.5 years with this thing. 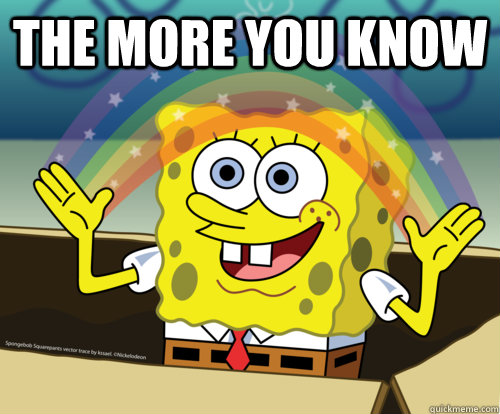 Plugs and adapters make me moist.