Plot
- Solomon Northup is well-off black fiddlist family man who is drugged, sold into slavery, and spends 12 years as a slave... it's pretty straightforward...

Pros
- This is one of those movies that takes you on a ride, and by the end of it the entire cinema just sat around for about a minute into the credits before moving. Gets pretty full-on.
- Acting (mostly) really helps sell how good it was for whites / bad for blacks.
- Lupita Nyong'o should win the Oscar for her role as Patsey. Whenever she's onscreen the performances of anyone around her improve (especially in her 1-1 with Chiwetel who is pretty good to begin with).
- Michael Fassbender brings a lot of energy to his nigger-beating master. Haven't seen Jared Leto in Dallas Buyers Club but the Supporting Actor Oscar is going to be interesting.
- Good to see two of the cast of Serenity doing so well. Hopefully they lend their weight to another movie / series

Cons
- 2 hour movie, and does drag slightly in the middle but picks up again
Spoiler: Show
after Patsey is beaten
- Has a few weird scenes that (imo) didn't really add anything to the story
Spoiler: Show
- Solomon starting to sing with the rest of the slaves.
- Solomon wistfully breaking the fourth wall by staring into the camera as a storm brews around him
- Brad Pitt meanders through what should've been a rather pivotal (bit) part as the good samaritan... shame really from such a good actor
- (?) I've apparently been desensitised to the word "nigger" as I barely flinched when it was being thrown around the place.
- Similarly with the violence, it was pretty visceral, but I didn't find myself flinching nearly as much as others in the audience.

Note: I haven't checked up on the book at all, so not sure how much has been embellished etc. I daresay a fair amount.

I thought Solomon singing with the slaves was a pretty important story point. The movie depicts him living a fortuitous and sheltered life before he gets kidnapped. He's a musician who plays European music (the music of the ruling class), and differentiates between being a born a freeman and being born a 'nigger'. The singing with the other slaves shows that after years of degradation, he no longer identifies with the ruling class, but now sees himself as a nigger, and gets more feeling singing gospel/blues than playing pretty classical music. I.e. you need to have the blues to sing the blues. It's probably my favourite scene.

I went into the film already thinking racism and slavery is bad mmmkay, so that aspect of the film didn't do much for me, but the scenes you deemed weird were probably my favourite parts.

Yeah I got that. He'd been dehumanised and abused so much that he was accepting that he was effectively losing his old identity. He wasn't singing initially then gradually accepted his fate.

Cool, but really, that's exactly what the rest of the movie was saying as well. Just felt like a rather pointless way of saying the same thing again. Now, the scene where
Spoiler: Show
he smashes the violin which he'd etched all the names into
conveyed that far better and added some degree of desperation to his actions as opposed to singing in the choir. IMO.

Fair enough. They say one of important things to come out of slavery in the south was gospel/blues music, so I think it was necessary to touch on it and I thought it was nicely contextualised. I am a fan of blues music though.

Yes me too. And it was a nice touch having all the slaves singing in general (even out on the plantations) as it added to the atmosphere.

Beyond that using the music to (re)emphasise Solomon's conformity felt rather unnecessary, but each to their own.

Saw this today, thought it was great (in a sad sort of way).
Acting for the most part was top notch although I do agree that Brad Pitt seemed an odd choice in his role, or didn't quite hit the mark.

- Lupita Nyong'o should win the Oscar for her role as Patsey. Whenever she's onscreen the performances of anyone around her improve (especially in her 1-1 with Chiwetel who is pretty good to begin with).
- Michael Fassbender brings a lot of energy to his nigger-beating master. Haven't seen Jared Leto in Dallas Buyers Club but the Supporting Actor Oscar is going to be interesting. 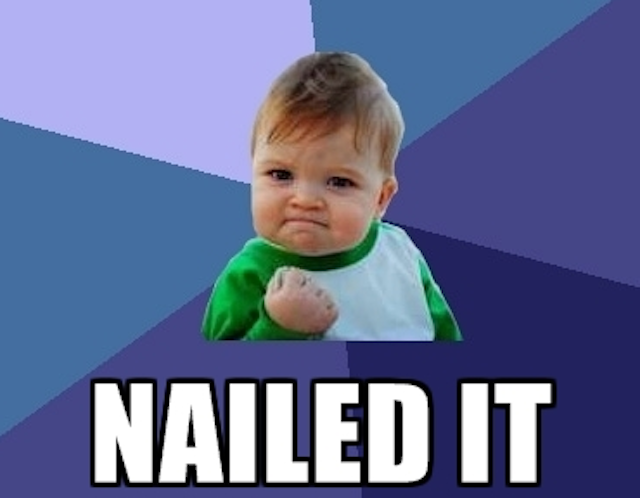