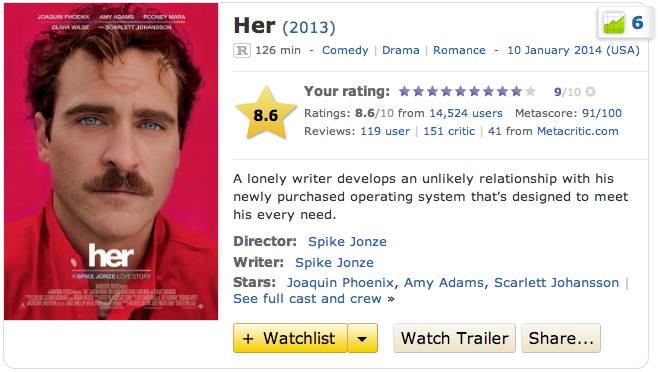 Highly recommend this. The whole concept is great as it seems inevitable. It is essentially the singularity but following a natural humanistic storyline, not in the typical vein of killer ai.

Sounds a bit similar to "Be Right Back", an episode of Black Mirror where the main characters husband dies and her sister (or friend, can't remember) encourages her to try this new service which goes through a persons social media history (and whatever else is found online about them) to recreate their persona using some ultra advanced AI. Then it will SMS & call, etc.
Thought that episode was pretty damn good.

*edit - and seriously though Bash - plonk a bit more detail in there please - reference that thread if you want. Reviews have meat on their bones, there's plenty of other forum locations for single line opinions etc. Not expecting a masterpiece, just some more detailed impressions and some why's to back them up etc.

We’ll always be together, together in electric dreams, etc


And I have the nagging suspicion that Her is not really the profound relationship movie that critics unanimously think it is. Perhaps instead it’s more an intentionally dweeby satire on its niche audience, an expensive prank on the Stuff White People Like crowd.

Interesting take on it.

i realy like both the main actors in this, but i dont think i can watch it without rolling my eyes. ive read about a million scifi short storys about ai and man falling in love that i dont realy think its going to be annything new to me.

Just watched this tonight. Enjoyed it, but was hard to get to the level of 'suspension of disbelief' required. The lack of any explanation of how the OS achieved this level of personification kinda bugged me, even though I guess it wouldn't really add anything to the story being told.

As mentioned in this thread earlier there was an episode of Black Mirror which did something similar, and they had a good explanation on how it all worked, and it was more believable as it wasn't as flawless. I could believe that something like that might be possible. I didn't quite get there to the same level with 'Her'. Just seemed more like a quirky phone/one way video skype romance with the occasional oddity thrown in. Didn't hate it, don't regret watching it, just wasn't sold on it.

I can't help but feel sorry for the bloke, he got seriously gypped when they were handing out parts of ScarJo. Who looks at her and thinks "Damn, I'd really like to get my hands on her voice and personality"?

me..... use your imagination bongo. 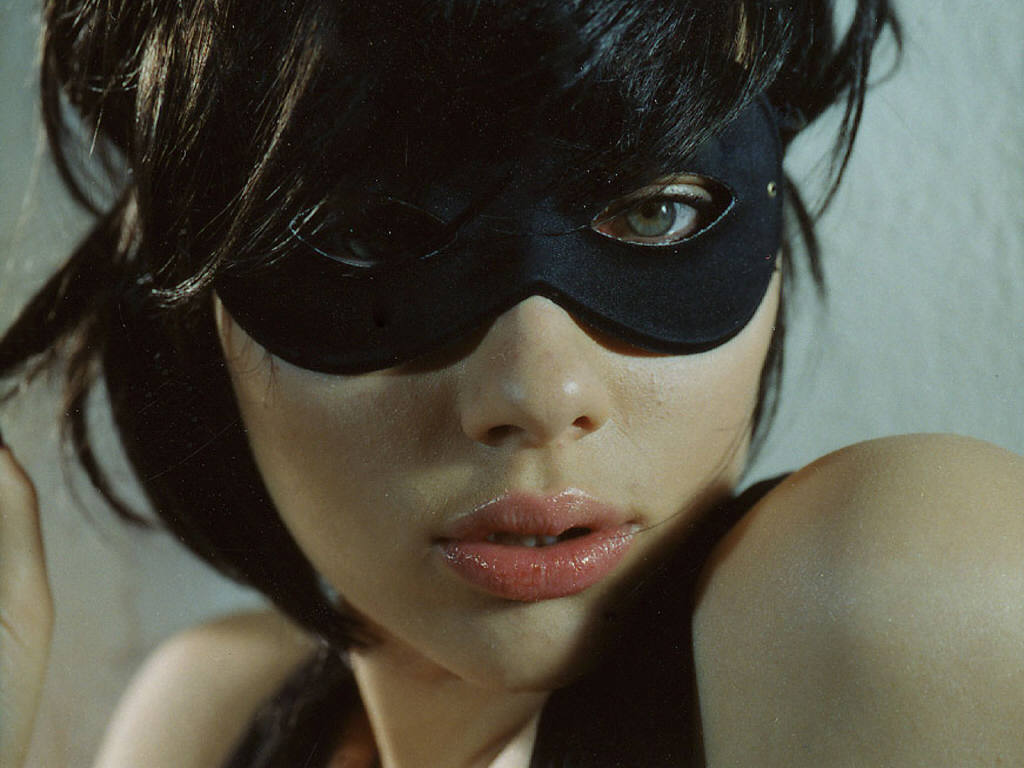